This kicks off Market Insights, a new series of posts I will be writing, focused on thought leadership research coming from the press, bloggers and analysts covering the APM and other associated markets. Let’s start off by breaking down some market data from Gartner to understand where the growth is coming from in the APM market.

Gartner publishes market data annually, along with their assessment of the numbers. The analyst handling APM is Federico De’Silva, in the market data numbers for 2014 (http://www.gartner.com/document/3061126). This document focuses on IT operations management software specifically in the distributed arena. Note that where you see “Compuware” actually now refers to  Dynatrace, since the company was renamed from the source market data document to this new assessment document. OPNET was renamed to Riverbed following its acquisition in early 2013, and Quest was renamed Dell after its acquisition in late 2012.

The growth rate numbers published in the same research show a different story, for those growing over 10%. In this case, you can see where innovators have clearly been capturing new market opportunity.

Interestingly, these growth numbers hide a bigger story. The overall APM market expanded 15.8 percent in 2014, so the vendors who were not growing above this rate were not keeping pace with market expansion. If we take the Gartner data and subtract out the market expansion, it undermines the growth story for a number of APM vendor, even pushing some into negative growth:

While there is no doubt revenue replacement and  movement between vendors, it’s clear that the overall market expansion is being driven by just a handful of vendors.

With more and more businesses being defined by software, and the continuing evolution of software along with the teams who create, manage, and invent the ideas behind the software, this market trend is likely to accelerate, causing a further gap between the technology providers who meet these new demands, and those who are focused on legacy infrastructure and applications. 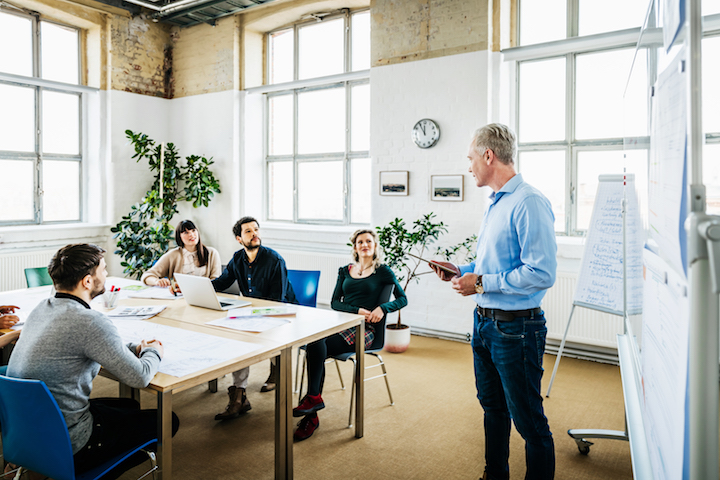 Cisco (AppDynamics) is Named a Leader in Gartner’s Magic Quadrant for the Sixth Consecutive Year March 21, 2018