If you haven’t noticed, enterprise IT is going through a generational inversion. Not necessarily in people (although that seems to be starting too) but in technology. There is a move from on-premise to cloud. From difficult to use enterprise applications with extended training required, to consumer-grade, intuitive interfaces that are nearly as easy to use as your mobile phone. From the legacy databases that dominated enterprise technology in the 90s and early 2000s for managing relational data types to agile, scalable NoSQL data stores for managing semi-structured, polymorphic, object-style, evolving structured data, and other data shapes.

AppDynamics is leading and learning from this generational shift and our partner, MongoDB, is too. We have seen enterprise IT developers across nearly all verticals — agriculture, financial services, government – leverage MongoDB to better manage their business. That is why in 2011, we built an extension for MongoDB support to plug into our Application Intelligence Platform. This monitoring extension provides visibility into the directory structure and a wealth of metrics on your servers like uptime, flushes, memory utilization, and query counts in addition to stats on your database like object counts and sizes, index counts, and namespace file sizes. But really, what is most interesting about this plugin is the ability to view across the application stack, automatically discover the MongoDB back-end, and identify when you have a problem that exists anywhere in between. Full end-to-end visibility is critical for developing and running modern, highly distributed applications in production.

With the continued rise of NoSQL databases in general, and MongoDB specifically, we decided to go one step further. In our 2014 Spring Release we announced native support for MongoDB in our Database Monitoring product. This release provides stand alone, enterprise-class tooling for MongoDB and highlights just how creaky and tired the monitoring supplied by the legacy database vendors has become. So, now application owners, DevOps teams, and DBAs can have monitoring for MongoDB whether as part of an end-to-end monitoring platform or as a stand-alone deployment for inspecting the MongoDB database. Identifying root causes of application latency is only a couple clicks away – without a bunch of training, a long installation process, or any of the baggage that came with the old generation of enterprise IT systems.

We recently caught up with Matt Asay, VP of Marketing and Business Development at MongoDB, to discuss the partnership. Check out the video below to see how customers are using AppDynamics and MongoDB as critical components in the new generation IT shop.

One of the reasons we wanted to work with AppDynamics is to give our users, our end customers, that holistic view the deep view of what’s going on in their application … We would like our customers to get to that root cause of the problem sooner rather than later … It’s fantastic working with AppDynamics.

Want to learn more about the future of Enterprise IT and NoSQL? Be sure to register for MongoDB World 2014 taking place in New York, June 24 & 25.  You’ll learn everything you need to know to build and manage modern applications built on MongoDB. AppDynamics will be in booth #111.

Want to start monitoring your MongoDB database? Check out a free trial of AppDynamics today! Matthew Polly leads the Business Development and Global Alliances organization for AppDynamics. Prior to AppDynamics, Matthew spent eleven years with Informatica in various sales, product marketing, and alliances roles. Previous experience includes BI strategy consulting, sales and marketing for a tech startup, and research for a venture capital fund. Matthew began his career in corporate law. He holds a J.D. from the University of Kentucky and a degree in English from the University of Virginia. 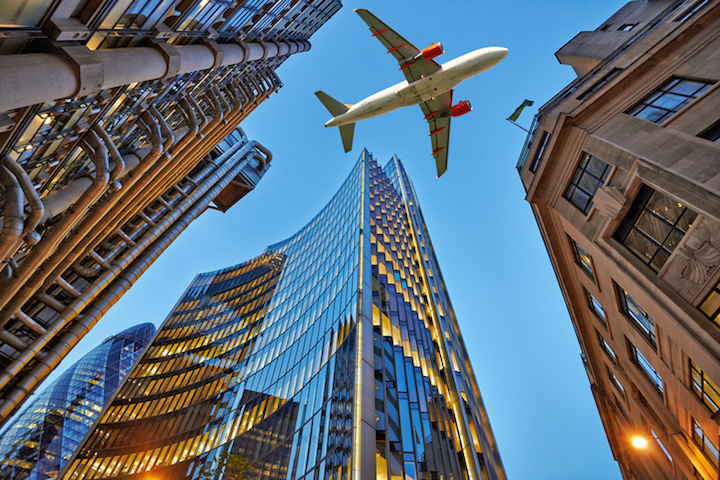