The world of JavaScript frameworks continues to evolve at a fever pitch. Early tools like Mootools continue to thrive while new players like AngularJS and EmberJS burst onto the scene and make significant inroads quickly. Even newer frameworks are appearing on the horizon. In this article, you’ll get an overview comparison of popular client-side frameworks – when they started, who developed them and what need they fill in the current computing environment.

What Is a Front-end Browser Framework?

A front-end browser framework is a framework or group of utilities that makes it easier and faster to produce JavaScript that is compatible with multiple browsers and devices. By completing a project in a framework, you can be reasonably sure that the code will work across a spectrum of platforms and browsers. Also, frameworks speed up development by providing preconfigured libraries, so you do not have to think about assembling your own. Ajax and other functionalities are already handled by the framework so you can concentrate on the logic of your application.

Frameworks can be especially helpful for large applications that require many interactions and lines of code. Different frameworks tend to be better at certain things than others. For example, AngularJS is ideal for declarative programming and extending HTML, while Backbone.js is useful if you are doing most of the implementation yourself.

As the need for cross-compatibility of web browsers grew and the desire to process page elements in the browser in real time became a bigger demand, JavaScript frameworks developed to smooth out the process and provide a standard set of methods, functions, and controls. Early popular JavaScript frameworks included Prototype, YUI, ExtJS, MooTools, and jQuery. These frameworks allow developers to create shortcuts to working with elements in the Document Object Model (DOM).

Also, modern browsers that incorporate HTML 5 let you move the logic for the application and user interface from the server to the client. JavaScript frameworks reduce the amount of code you need to write. Some of the more popular frameworks today include AngularJS, EmberJS, ReactJS, and BackboneJS.

A client-side framework, AngularJS incorporates user interface data binding. The data binding is bidirectional: whenever the model changes, the view is automatically updated. In turn, the model updates if the view is changed. The HTML is compiled in the browser and is rendered in the live view on the fly.

Angular was created by Misko Hevery in 2009. It was developed to run an online storage service. In time, this original commercial intent was abandoned, and it was released as an open-source library.

Backed by Google, AngularJS is one of the most popular frameworks on the market. Although it was a big improvement over earlier frameworks, Angular made a decision that almost killed it. To have the most recent, powerful code, AngularJS 2.0 was designed in such a way that it was nearly impossible to reuse any code from the original version.

As you can imagine, this upset many developers. The Angular team ultimately came up with a creative solution by figuring out a way that code from both the 2.0 and 1.0 versions could be run at the same time. This innovation almost certainly prevented the framework from a major setback.

AngularJS strengths include a high-performance, easy-to-test, native GUI, robust libraries and server-side rendering. Weaknesses include poor documentation – although this is being aggressively improved – and challenges in finding resources. Angular is most productive when new projects are started with the latest 2.0 version.

EmberJS is positioned as a framework for big projects with lots of vision. For example, Ghost is a blogging platform that is taking on WordPress at its own game. Similarly, Discourse is a reimagining of online forums. Both projects are built with Ember. Other sites using Ember include Groupon, Nordstrom, Vine and Live Nation.

EmberJS began as a fork of a framework called SproutCore in late 2011. Yehuda Katz is the driving force behind Ember and has been an important member of the teams behind Ruby on Rails and JQuery. Unlike React and Angular, which have a large company behind them, Ember has chosen to work with a number of sponsors including Addepar, Yahoo!, LinkedIn and Bustle.

Ember’s strengths include high-performance, excellent documentation, server-side rendering, and tooling on the command line. Its weaknesses include a smaller community than other frameworks and its awkwardness when going outside its initial scope.

With ReactJS, data views are rendered automatically as HTML. This gives developers a system where data flows down, and subcomponents cannot alter enclosing modules. React is useful for creating single-page applications because it creates distinct separations between components on the page – the HTML is updated cleanly and efficiently when the data is changed.

Facebook developer Jordan Walke created React, and it was implemented there in 2011. Now open source, it is maintained by Facebook and a group of corporations and programmers. React can be found on sites such as Bleacher Report, SeatGeek, Feedly, Imgur, HelloSign, and Netflix. It is one of the top ten most “starred” JavaScript projects on GitHub as of May 2016, and one of Facebook’s premier open-source projects.

React is lightweight, and some don’t even consider it a full framework. It is ideal for rendering UI components and is often used with Flux, an application architecture used to create client-side web apps. This is different from the Model-View-Controller dynamic. It sends actions to the model layer from the view layer. It does not have the capability of talking to the server, adding dependencies or validating models.

React was built by Facebook to help them create more consistency in their user interface. It was an immediate hit because of its high performance and ability to render on the server. These are benefits both Ember and Angular are working hard to improve. React’s strengths include its simplicity, server-side rendering, native GUI and high performance. On the downside, it takes a little while to understand Flux.

BackboneJS uses the model-view-presenter (MVP) design approach. Very lightweight, it relies on UnderscoreJS and jQuery for library elements. It is ideal for creating single-page web apps and synchronizing disparate elements of web applications that have clients. Backbone was built by Jeremy Ashkenas. A prolific developer, Ashkenas is well known for creating UnderscoreJS and CoffeeScript.

Backbone gives you many advantages. You can sync with a back-end easily. It has great support for RESTful APIs. You can map to an endpoint, and Backbone will access the API directly for operations. Even if the API is not RESTful, Backbone can handle it.

It is also good at maintaining clean code. Because it has clear coding conventions that are easy to follow, your whole team is more productive if they stick to the coding standards. The result is highly efficient, readable code. Also, because Backbone uses event-driven communication, you gain lots of control over every change in a view. Backbone events sit on top of DOM events, making it easy to tie views together and thereby providing excellent extensibility and versatility.

A wide variety of web apps have been created with Backbone. They include Airbnb, Foursquare, Hulu, and USAToday.com.

JavaScript frameworks are powerful tools for rapidly building web apps with full functionality. At the same time, no framework meets every use case or team application. Some developers refuse to use frameworks at all – they consider them too top heavy and too strict in their conventions, and they force developers to learn every new flavor-of-the-week framework all over again. Some are not regarded by some programmers to be frameworks. Rather, they consider them to be simply code libraries or a group of useful utilities.

Whether they are considered full-bodied frameworks or not, AngularJS, EmberJS, ReactJS, and BackboneJS are in the middle of the white-hot changes taking place in today’s rapidly changing, high-speed, highly mobile world of computing. The variety of devices has exploded in recent years, and keeping up would be practically impossible without these frameworks to ease the burden.

Only a few short years ago, all you had to worry about was making a web page fit well in the browser displayed on an average monitor, making adjustments for archaic versions of IE that some still worked with. Now, the complexity is 100 times greater. Grab one of these frameworks to handle logistics so you can concentrate on features.

Abelardo Gonzalez
Abelardo is a leading expert in web and mobile performance with over 13 years of industry experience. He holds a master's degree from Governors State University, and earned his Bachelor of Arts degree from St. Edward’s University. Abelardo regularly contributes to technology publications such as Mobile Strategies 360 & Internet Retailing. 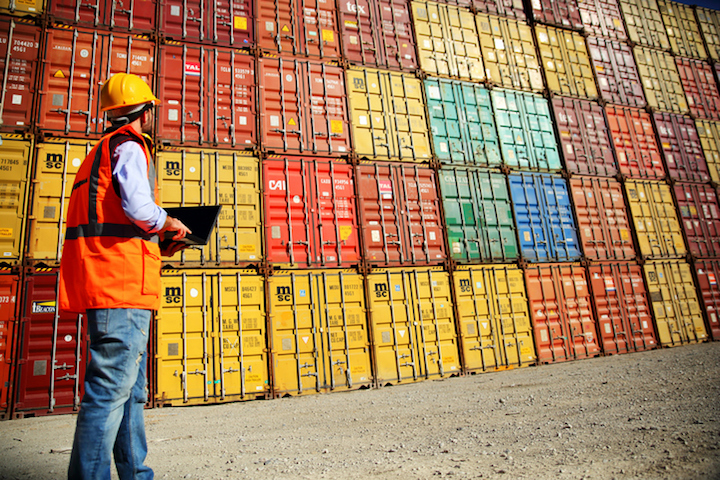 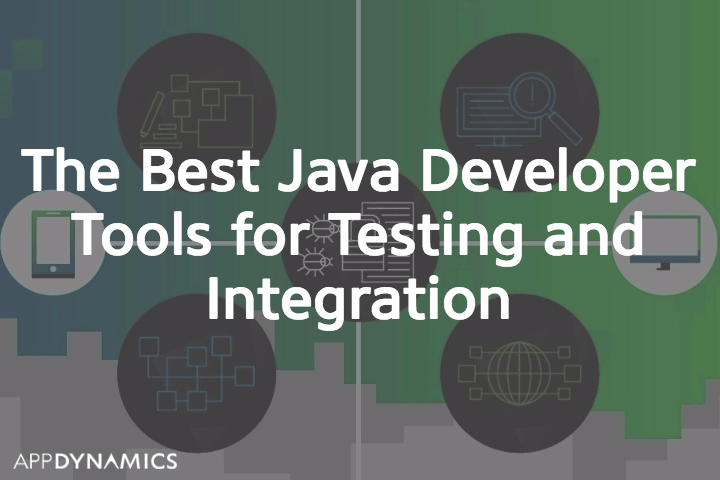