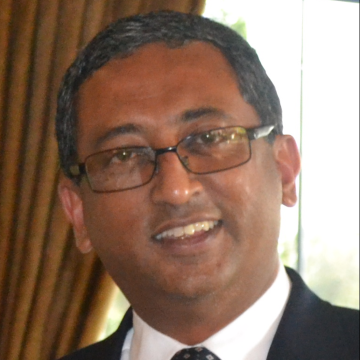 Pranta joined AppDynamics in 2011 as an Architect and has over 25 years of experience in the software industry. He was responsible for adding initial support for ESB (Enterprise Service Bus) and SEDA (Staged Event Driven Architecture) containers such as Mule ESB and Apache Camel in the AppDynamics Java Application Agent. He was also responsible for adding key Error Monitoring features to the AppDynamics 3.3 release. Subsequently, his primary focus has been working on integrations with various software partners including alerting extensions with Splunk, ServiceNow, Boundary & BMC ProactiveNet, connectors to a variety of Cloud Infrastructures such as Windows Azure, OpenStack (Rackspace Public & Private Cloud, Nova & HP Cloud Services), Apache CloudStack, VMware vSphere and vCloud Director as well as monitoring extensions to get data from IBM z/OS mainframes (including metrics from subsystems such as DB2 and CICS). He also led the AppDynamics eXchange Platform effort in promoting the development of AppDynamics eXtensions using the various AppDynamics APIs and SDKs and was responsible for making them open-source on GitHub. He also conceptualized the idea of building the world's first C/C++ Dynamic Agent for APM, that required no code changes. Prior to AppDynamics, Pranta held senior technical roles at Sybase, CrossWorlds Software, IBM, Cisco Systems & BlackBerry (nee: Research In Motion). As customers and partners are making the transition of their applications from monoliths to microservices using Platform as a Service (PaaS) providers such as RedHat... As customers and partners are making the transition of their applications from monoliths to microservices using Platform as a Service (PaaS) providers such as Pivotal...
Product

Are your applications moving to an elastic cloud infrastructure? The question is no longer if, but when – whether that is a public cloud, a...