PHP is one of the most popular scripting languages used for web development. The latest version of PHP, PHP 7 is a new version of the language that is been optimized for fast performance. However, PHP has a rival in HHVM (Hip Hop Virtual Machine) — a virtual tool that executes PHP code. The competition between these two options is heating up, so let’s take a look at the performance that each can offer.

In 2008, Facebook started working on a tool to convert PHP script into C++ so it could be compiled and executed on web servers. The aim was to conserve server resources, an important goal, as Facebook’s user base was growing rapidly. In this sense, the project was a success; it allowed the server to accommodate between five and six times more traffic than it had managed before.

Fast-forward a couple years to 2010. Facebook’s server needs had grown even more, placing it in a position to require another innovation to allow it to operate more efficiently. In response to this demand, Facebook developed the Hip Hop Virtual Machine (HHVM).

HHVM uses Just-In-Time (JIT) compilation to convert PHP code into a type of bytecode. It then converts this bytecode into machine code and optimizes it so that it runs as quickly as possible.

PHP 7 is the PHP community’s response to HHVM. Early announcements of the launch of PHP 7 claimed that it would offer better than 100 percent performance improvements over the previous version of the language, PHP 5.

You might be wondering why PHP skipped version 6. The answer is that development on PHP 6 began in 2005, but it went on so long and ran into so many problems that PHP 6 had developed a bad reputation long before it was ready for release. As a result, the PHP community decided to skip the name PHP 6 and go straight to PHP 7 for the new working version of the language.

The real question is not how PHP 7 compares to PHP 5, as it is pretty clear that PHP 7 offers speedier performance. Instead, the consideration is how PHP 7 compares to HHVM. Many experts have conducted tests on the two ways of handling PHP code, which have revealed some interesting results.

PHP 7 vs. HHVM: Similarities and Differences

Before answering the “which is better” question, let’s take a look at the key differences between PHP 7 and HHVM, as well as the ways in which they are similar.

The fundamental difference between PHP 7 and HHVM is the way in which each one interprets PHP code. PHP 7 uses the standard PHP interpreter, free software that is available for anyone to use, to directly interpret and execute PHP code on the server. This generates HTML code, which is then sent to the client. The client then displays the desired content to the web user.

In contrast, the Hip Hop Virtual Machine first converts PHP code into Hip Hop bytecode. This code is then translated into machine code and executed. Some optimization takes place during this translation, ironing out inefficiencies in PHP code with the aim of delivering faster performance.

Both the PHP interpreter and HHVM take PHP code and execute it. Therefore, the process of writing the code is pretty much the same in each case. However, if you want to use HHVM, you need to install it on your server and then call it using the hhvm command on the command line.

HHVM has offered much faster performance than previous versions of PHP. However, recent benchmark tests suggest that PHP 7 is slightly faster than HHVM, at least in some situations. Let’s take a look at the results of some benchmark testing conducted by Kinsta.

Which Companies Use HHVM?

In addition to Facebook, which developed HHVM, many other businesses have adopted this solution to running PHP applications on their own servers. These include Wikimedia and the e-commerce site Etsy.

What Does the Future Hold for PHP 7 and HHVM?

PHP 7 is due for stable release in November 2015. Therefore, companies are not yet using the new language, but promising benchmark test results of the performance of the beta version of PHP 7 could tempt more companies to adopt the new version of the language.

The future looks bright for PHP 7, but what about HHVM? It is likely that it is far from dead. Many businesses are already using HHVM to increase performance on their sites. The transition between PHP and HHVM is not instantaneous. It took Etsy more than six months to complete the transition. With the speed benefits of PHP 7 compared to HHVM being only very slight, it is unlikely that businesses will rush to switch back to PHP.

Facebook is continuing to develop HHVM. It has recently announced support for Mac OS X, making the technology accessible for developers who prefer to work in the Apple development environment. HHVM developers are convinced that HHVM is still faster than PHP 7 in many situations, including with WordPress.

Why Does the HHVM vs. PHP 7 Competition Matter to PHP Shop Owners?

As an online store owner, you need to make your decision on whether to use PHP 7 or HHVM based on the platform that hosts your shop. For example, if your site is built using WordPress, take a look at benchmark tests for HHVM and PHP 7 to find out how the latest release of each one performs. You want to choose the solution that can offer the biggest reduction in page load times, server response times and CPU usage.

HHVM vs. PHP 7: Make Your Choice

Don’t agonize for too long over the decision. Kinsta recommends that online businesses choose quickly between PHP 7 and HHVM. The sooner you make your decision, the sooner you can begin to implement the solution, allowing you to optimize your website performance. A poorly performing website can cause your reputation to suffer, which can be difficult to reverse.

Both HHVM and PHP 7 offer significant benefits compared to older versions of PHP. Make your choice and start the process of switching your site to the new system as soon as possible. 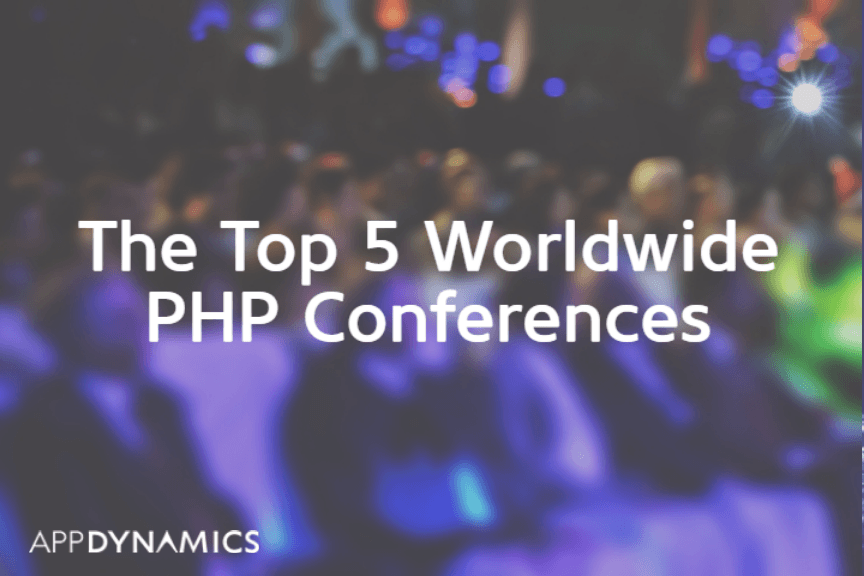 A Chat With Drew Paroski, Co-Creator of HHVM and Hack September 14, 2016