AppDynamics recently had the privilege of speaking at the first U.S.-based DevOps event, held at the LinkedIn corporation in Santa Clara. We had some web operations rock stars on hand–including John Allspaw from Etsy, John Willis from Opscode, and Patrick Debois, father of the DevOps movement.

But perhaps the true stars of the event were the 200+ operations and development people in the audience–because it was their Tweets, questions, and ongoing feedback during the event that made it so much fun. Therefore, presented without further commentary, is our personal list of the best quotes from Dev Ops Days:

“If it isn’t monitored, it isn’t production!”

“In Ops you can never exceed expectations, because the expectation is 100% up-time.”

“No matter how careful or good you are, sh!t will happen.”

“Whether you use ITIL or not is not important – what matters is if you can measure if you are improving!”

“The relationship between dev and ops in a company is defined by the release process. You will understand the relationship if you examine this process.”

“Lack of trust in an organization is really expensive. You can’t villianize others if you know their kids.”

“Ops now has the same pride in their tools that Dev has always had.”

“One part of DevOps is bringing Dev culture and tools into Ops – version control, testing tools, automation tools, and repeatibility with “observability” ”

“Even if your organization is not agile, release all the time so that you are experienced when it matters.”

Why your business needs a ‘wrapper’ to transform itself 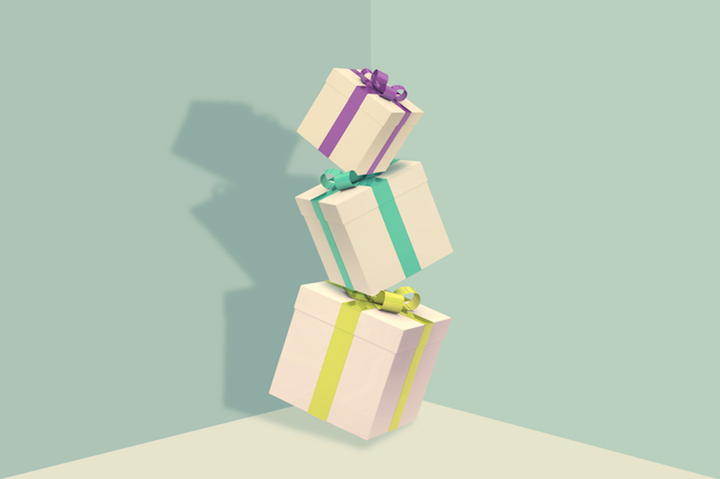