Whether you’re just starting out or you’ve been at it for a while, programming with the right tools can make a huge difference in a project’s success. The proper tools allow you to write better code and to quickly identify bugs. All of this makes your code better. Period.

If your programming language of choice is Java, there is no shortage of tools to cover every aspect of Java development, from coding and testing to server integration and documentation. Let’s explore the best of the best.

JDK is a must-have tool for anyone who plans on developing applets and applications. It includes the Java Runtime Environment, Java compiler, and Java APIs. In other words, it has everything you need to get started, from beginners to experienced programmers new to Java.

When it comes to Java, NetBeans is one of the most popular IDEs. It’s open-source and comes with powerful features including:

Eclipse IDE, another favorite, is used by 54 percent of Java developers. Like NetBeans, it’s open-source and comes with a wide array of plugins and a customizable interface too. Among a slew of other features, it comes with code completion assistance, syntax checking, and refactoring.

Groovy is not an editor but rather a programming language that extends Java’s capabilities by adding new keywords along with auto-importing commonly used classes and optionally typed variable declarations. It also comes with powerful scripting capabilities that allow you to compile classes as Java bytecode or execute them dynamically via the Groovy Shell.

Mockito serves as mocking framework that allows you to create and use simplified versions of objects and procedures for the purposes of automated unit testing. Thanks to its simple and clean API—as well as the fact that you can ask questions after the execution of the program—many programmers consider Mockito a favorite. Mockito can also:

JRat (Java Runtime Analysis Toolkit) is a performance profiler for the Java platform. It monitors an application’s execution and persists performance measurements, and then allows you to view and analyze the data using the JRat Desktop application. Use it to identify potential problem areas that may impact the performance of your application.

JUnit is a unit-testing tool that lets you test your code one block at a time. In other words, you don’t have to wait until you’re completely done writing the code to test it. Features include:

Developed by Apache, this tool supplies you with built-in tasks that not only help develop and compile Java applications but also test them, and help automate repetitive tasks.

Maven, favored by 68 percent of Java developers, is a project management build tool that provides a uniform build system, quality project information, and guidelines for best practices development. The main features of Maven include:

Gradle is a build automation system that among other functions automates the building, testing, and deployment of software packages as well as other types of projects. It combines the best features of ANT with the superior dependency management of Maven, giving you the best of both worlds and a better way to code.

Like the name suggests, this tool helps identify bugs in your code by matching your document against a database of known bugs. It can be used as a standalone GUI or as a plugin for many code editors, including Eclipse and NetBeans.

SonarQube gives you access to an entire platform to analyze your code for bugs and vulnerabilities. Features include:

Apache Tomcat is one of the most popular web servers. It implements a number of Java EE specifications such as Java Servlet, JavaServer Pages (JSP), Java EL, and WebSocket. It also gives you an HTTP server environment in which to run your code.

Another popular server is WildFly, which was developed by Red Hat. It implements the Enterprise Edition of the Java Platform, giving you access to enterprise capabilities on any platform.

Programming can be a lot of fun when you have the right tools for the job. Take your Java skills to the next level by learning to use the most popular tools in the field. 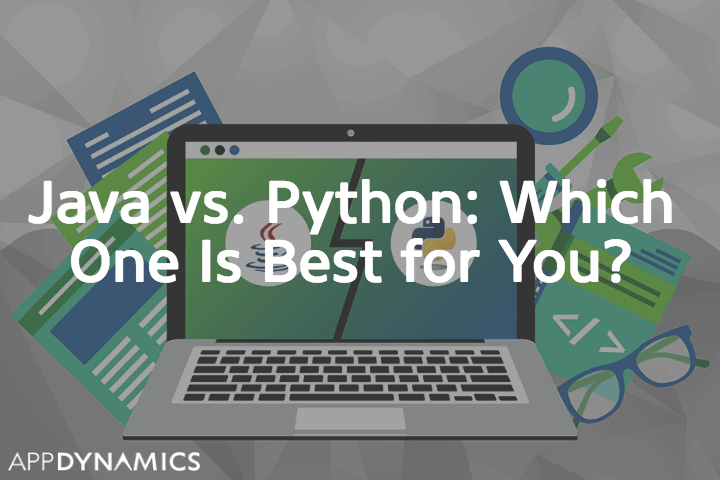