The Cloud gets all the hype.  But according to the recent survey conducted by AppDynamics, getting to the Cloud is still taking a back seat to the need to finish application virtualization.

We recently surveyed a group of professionals directly responsible for the oversight of application performance, specifically in Java and/or .NET environments.  Based on the answers from over 140 respondents, more respondents stated a preference for initiating virtualization projects over moving apps to the cloud.

The reason for pursuing virtualization and cloud projects pertains to business agility; 65% are hoping to become more agile as a result of migrating their apps.  But cost savings clocks in as a secondary reason for the migration, as well as the desire to gain an overall competitive advantage.

At the same time, respondents indicated that they continue to face challenges in regards to their app migrations, and different reasons were noted for stalled virtualization and cloud initiatives. In the case of virtualization, the primary reason was budgetary.  Performance issues were also a grave concern, potentially as a result of application owners worrying about increased production outages and performance slowdowns post-virtualization.

Surprisingly, fear of virtual sprawl – which is a much-written about problem in regards to virtualizing apps – appears to be a negligible concern.

Read more findings here–including how Application Owners are reacting to the prevalence of Tier-1 performance problems in production. 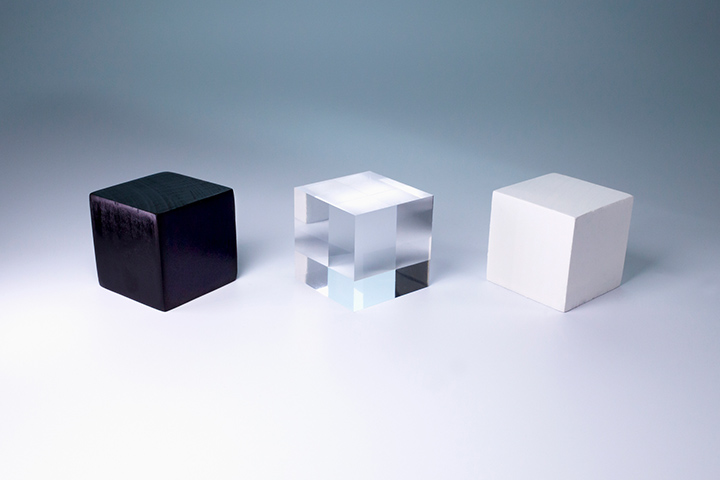