The Future of Mobile Payments

The Future of Mobile Payments

In my earlier post, I talked about the different methods mobile app developers can monetize their apps. Discussing the comparisons between free vs. paid apps, in-app purchases, and e-commerce apps.

In this post I’d like to look towards the future. How can mobile developers best utilize the latest mobile e-commerce technology that’s being rolled out?

So what are the key mobile app e-commerce payment options looking like going forward in 2015? Well, according to Business Insider, mobile payments will likely be up to 15 percent of total payment volume in the US by 2019, meaning $818 Billion in transactions. It’s not surprising that all the major mobile tech companies are looking to provide mobile payment solutions for consumers, merchants, and mobile app developers. Here are some of the main options:

One of the somewhat surprising announcements at March’s annual gathering of the mobile tech industry at the Mobile World Congress in Barcelona, was Samsung’s announcement of their own payment mechanism called, Samsung Pay, (Really? Never would have guessed). The announcement is based on their acquisition of LoopPay in February, and it will be included on their new devices, also announced at the show.

This is a new payments mechanism targeted at mobile app developers with an API layer to support secure payments for companies on Android both in physical retail stores and in mobile apps. Google Wallet will continue as a separate product aimed at consumers.

Google also bought the assets of ISIS (renamed SoftCard), which had been an effort by the three major carriers in the US to implement their own alternative mobile payments mechanism. This represents another reason why mobile payments were slow to take off in the US because the carriers were eager to try and get a slice of the business for themselves, which they had started to roll out in a few select US cities. But the carriers weren’t having much more luck than Google, and with Apple getting into the fray with their system, the carriers were finally willing to see the writing on the wall and threw in the towel.

Speaking of Apple, despite never going to MWC, they still stole the show with the Apple Watch announcement by saying that you would be able to make payments simply by tapping on your Apple Watch. This isn’t particularly interesting or innovative because it still requires that you have your iOS device with you, which already has Apple Pay on it. So the watch is really just a way of triggering the payment from your phone. If it is relying on the phone to connect to the terminal via the NFC chip, then the phone will have to be within several inches of the terminal to make the connection. This kind of defeats the purpose of using your watch in the first place.

Not to be left out, now that PayPal is separating from eBay, they announced at MWC that they will be acquiring Paydiant, a startup developing technology for NFC-enabled card readers. They are planning to launch by the end of 2015 with card company CapitalOne, Subway, and MCX. Of course, potential success will depend on the number of retailers upgrading to NFC capable terminals beyond the current 220,000 already in the US, but as we saw earlier in the article, there are strong incentives coming for that.

Microsoft seems to be intent upon launching their own mobile payments system to compete with ApplePay and Google Wallet/Pay. The thought is is it’ll be included in Windows 10 OS and Windows Phones, but they are the underdog here and will have a seriously uphill battle particularly on the phone side given their small penetration and that desktop/laptop sales are flat if not decreasing.

So, what does it all mean for mobile app developers?

The key thing to remember, which is where this all started, is conversion rates are vital to achieving your desired business outcomes. Since most enterprises are not in the mobile app business itself, their applications are designed to help monetize their products and services. The key to improving that monetization is to make all aspects of the payment possible as smooth and as simple as possible for the consumer. The less information the consumer has to enter, the better the conversion rate. Factors limiting mobile payments are primarily related to trust and convenience concerns and the critical mass of availability and adoption.

The new payment options will continue to be slow to take, but you need to start learning about them and preparing and planning for how you will utilize them in your apps and for your industry. Once we get into 2016 and beyond, it’s likely we could see rapid acceleration of mobile payment adoption. 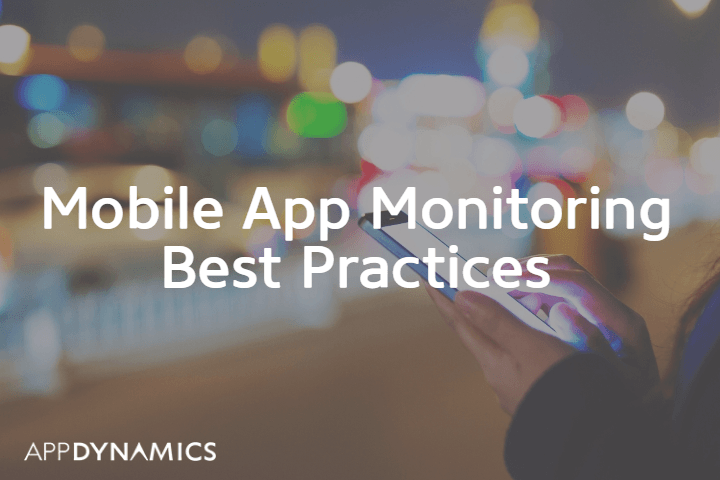 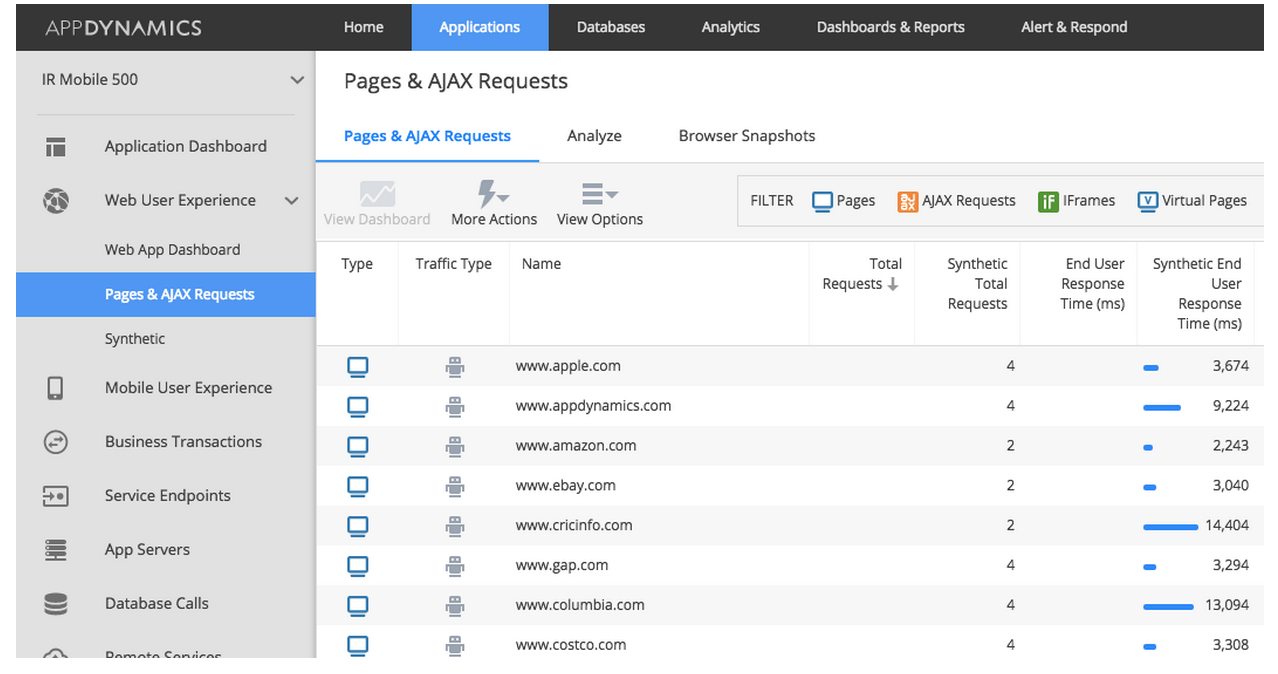